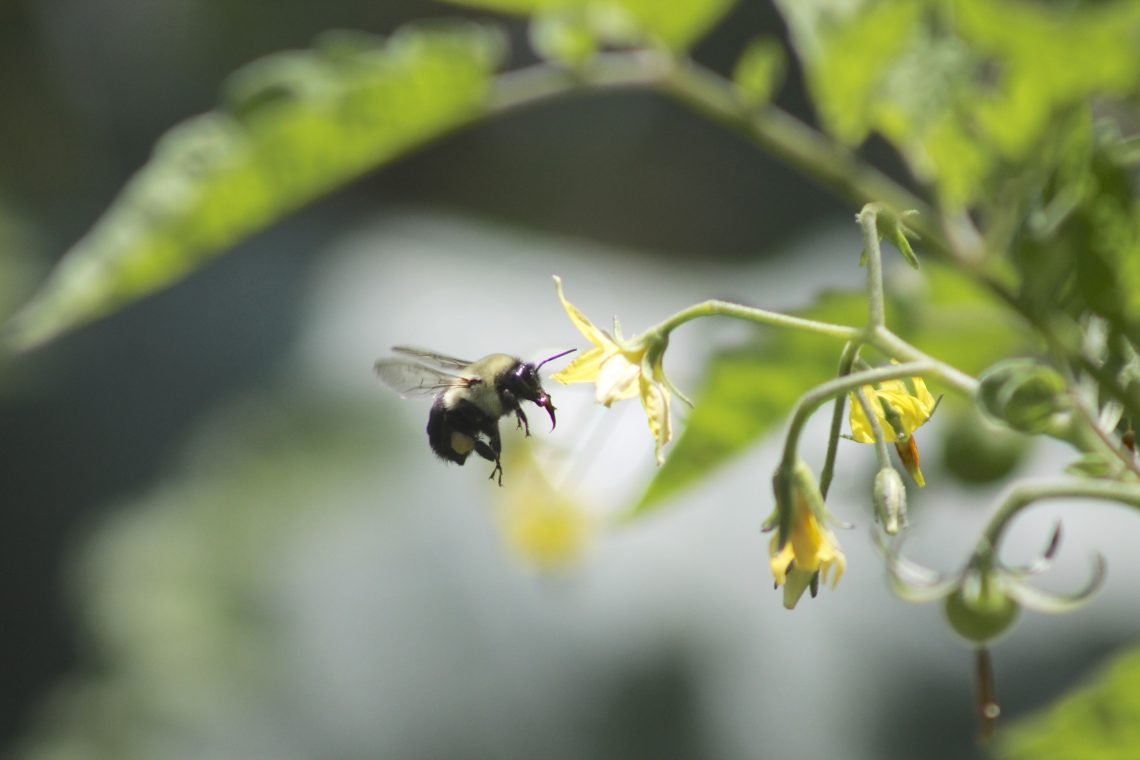 “Save the bees” is a phrase you may have been hearing more in the past few years, but what isn’t talked about as much is why the bees need to be saved and what is being done to save them.

For years, European honeybees have been brought to America to pollinate food and fiber crops because they are manageable and can be moved from farm to farm. But more recently the population of this species of bee has been decimated by colony collapse disorder.

Despite this, there is hope in the form of wild, native bees. According to a Cornell University study, native bees are actually more plentiful than previously thought and are more effective pollinators than European honeybees. These bees are two to three times better pollinators than honeybees, less prone to colony collapse disorder, and collect more pollen than nectar.

While honeybees have been used due to their mobility and availability, the crisis of colony collapse disorder has shown the increasing importance of native bees, of which there are hundreds of different species that have already been pollinating crops.

There are numerous current efforts to help conserve and understand native bee populations. Research is being conducted to identify what factors can boost native bee numbers, as well as what factors threaten their survival. In Minnesota, one research project involves residents planting “bee lawns” with native plants for the bees to pollinate, and similar efforts in planting native plants are made in most states.

In Pennsylvania, conserving native and wild bee populations is essential for agricultural production, and Penn State Extension has been providing guidance on how to help these bees thrive. They suggest conserving wild habitats, planting flowers and native plants, providing access to water, preserving or building nesting sites, and reducing bee exposure to pesticides. At home, you can help native bees by planting these native species.

For more information and fun facts about bees, click here.